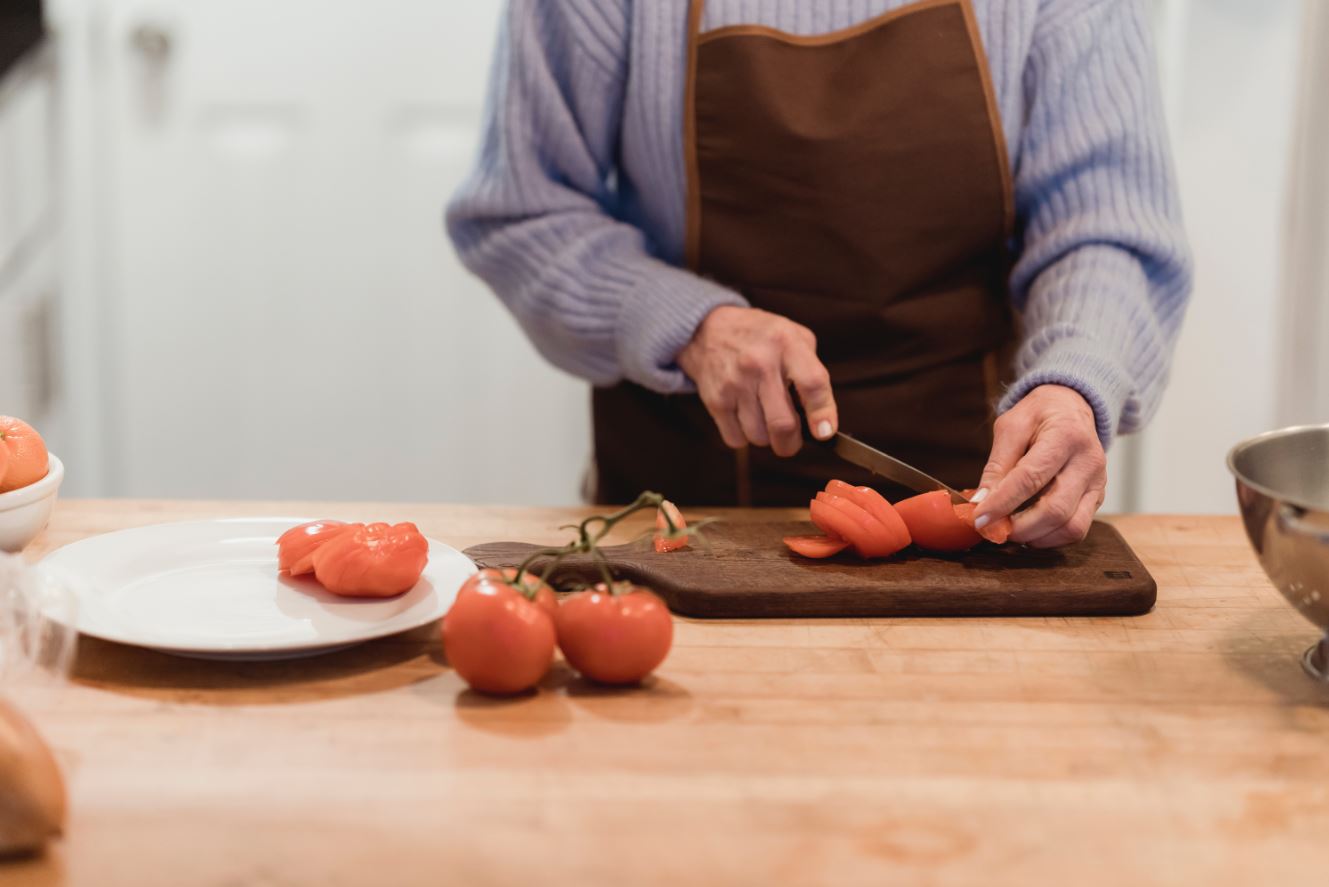 What does it mean to eat a Mediterranean diet?

The Mediterranean diet is a centuries-old and customary way of eating for people who reside in nations that border the Mediterranean Sea. Colorful fruits and vegetables, as well as whole grains, legumes, nuts and seeds, fish and seafood, olive oil, and possibly a glass of red wine, make up the majority of the diet. There is no butter, no refined grains such as white bread, pasta, or rice, and only a small amount of red or processed meat such as bacon and cold cuts.

The Mediterranean diet is well-known for its heart-health benefits, and persons who follow it have a significantly lower risk of heart disease. However, a recent study reveals that following a Mediterranean diet lowers the chance of death in patients who already have heart disease. We might conclude that the benefits of a healthy diet may outweigh the benefits of statins, one of the most often prescribed cardiac medications.

A traditional Mediterranean lifestyle has been linked to a lower risk of several chronic diseases and, more crucially, death from any cause, according to numerous scientific studies. However, until now, research has primarily concentrated on the general population made up of healthy people. What happens to people who have previously had a heart attack or stroke? Is the Mediterranean diet also beneficial to them?

Supporting Science for the Mediterranean Diet

Researchers looked at data from over 25,000 women over 45 (with an average age of 55) who had no history of heart disease in a study published in JAMA Network Open in 2008.

A little more than 1,200 of the individuals had cardiac disease prior to the study. In the realm of food, participants were asked a series of questions to evaluate how well (or not) they adhered to a Mediterranean diet, which consists primarily of vegetables, fruits, seafood, whole grains, nuts, and olive oil. It contains fewer dairy, meat, and sweets, but usually includes a little amount of alcohol.

A Mediterranean diet “score” was derived using the baseline dietary survey. Each of these nine primary components received one point: greater than average intake of fruits, vegetables, whole grains, legumes, nuts, fish, and healthy fats; healthy level of alcohol intake; and lower than average intake of red and processed meats. Low, medium, and high Mediterranean diet consumption (scores of 0–3, 4–5, and 6–9) were used to separate participants into three groups.

After an average of 12 years of follow-up, 1,030 patients developed a significant cardiovascular problem (including heart attack, angina with stent placement, peripheral vascular disease requiring intervention, or stroke). Women who ate a medium or high Mediterranean diet had a decreased risk of heart disease (23 percent and 28 percent lower, respectively).

Higher Mediterranean diet scores were also linked to reduced BMI and blood pressure, as well as improved lab results such as lower inflammatory markers (high-sensitivity CRP), diabetes risk (insulin resistance), and a healthier lipid profile (higher HDL). These findings point to the mechanisms by which a balanced diet might benefit the body, such as lowering inflammation and encouraging normal blood cholesterol and sugar levels.

There were 208 deaths during the seven-year study period.

They discovered that the more closely participants followed the Mediterranean diet, the lower their risk of dying over the course of seven years. They separated people into thirds based on how closely they followed the Mediterranean diet, and discovered that those who adhered to it the most had a significantly lower chance of death than those who did not.

They also looked at the specific foods that were connected to a lower death risk. Higher diet of vegetables, seafood, fruits, nuts, and monounsaturated fatty acids like those found in olive oil were the most important factors in lowering mortality risk.

Another study published in the New England Journal of Medicine indicated that persons who ate a Mediterranean diet that included either nuts or olive oil had a significantly lower risk of heart disease in the future. The heart advantages, as well as the metabolic changes and their effect on blood vessel function, appear to be due to the diet’s reduction in inflammation.

How Do You Eat a Mediterranean-style diet?

The food is plant-based and similar to the majority of other healthy eating plans. The recipes don’t have to be Italian or Greek, but they should all start with vegetables and fruits. Whole grains, such as quinoa, brown rice, corn, farro, or whole wheat, should be used. Lentils, garbanzo, kidney, cannellini, and black beans, for example, are good sources of plant protein. Nuts and seeds are high in protein and healthful fats, and olive oil adds even more. It is customary to include fish and seafood, but it is not compulsory. Don’t worry about dairy, poultry, or eggs; they’re all fine in moderation. A glass of wine a day may be good, but it is not for everyone, and non-drinkers have no need to start.

More research about heart health benefits of the Mediterranean Diet

Mediterranean diet and prevention of coronary heart disease in the elderly